Our very own Provincial Grand Charity Steward, W. Bro. Dr. Attilio Grandani, is in the spotlight again, and this time he is raising money for a very worthy cause which is close to his heart.

After 14 years of struggling to beat cancer, his father-in-law William Bailie lost his battle a couple of months ago. This sad loss was not only felt by his immediate family, but by his many friends. He asked me if I could raise much needed funds for the Macmillan Cancer Research Charity, so that a cure may be found and that others could survive this terrible disease. Naturally Attilio said yes!

Attilio has the full support of our Provincial Grand Master, RW. Bro. Tom Quinn, his Deputy, W. Bro. Tim MacAndrews, and the rest of the executive team. The PGM has declared that all proceeds will be donated to the Mark Benevolent Fund (MBF), so that the monies can be sent to the Cancer Charity via this method. The PGM has also added, that the donations made by a Mark Brother will be credited to the Lodge associated with that Brother and will count towards either the special axe award, or the RAM award.

Brethren please see the following link, as it will take you to the oﬃcial London Mark Master Masons Charity Appeal. All donations will be greatly received and faithfully applied – THANK YOU: 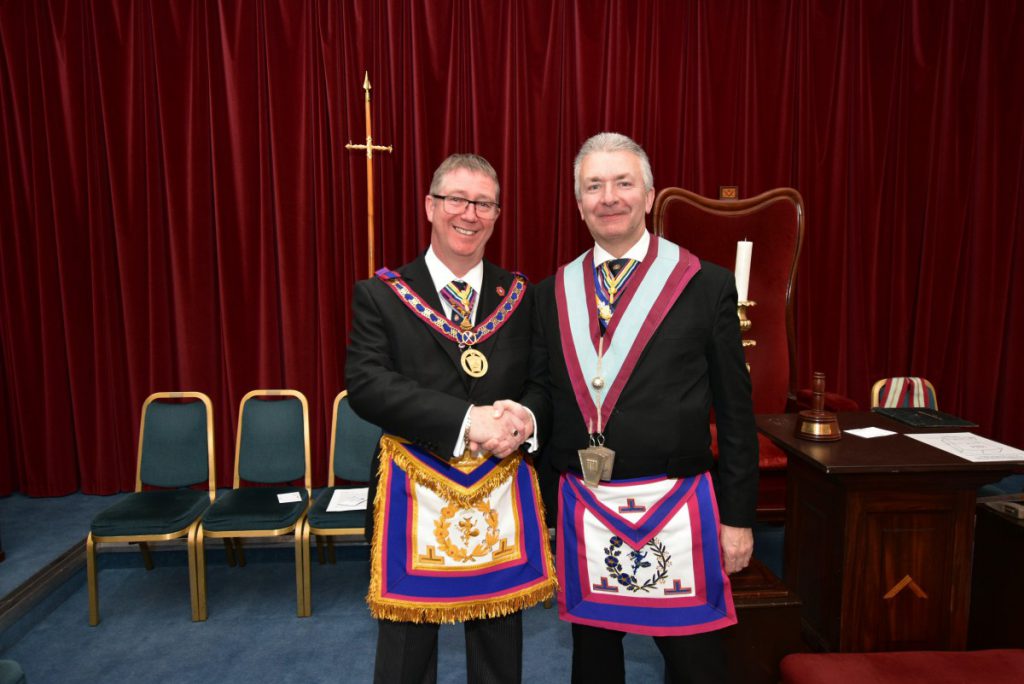